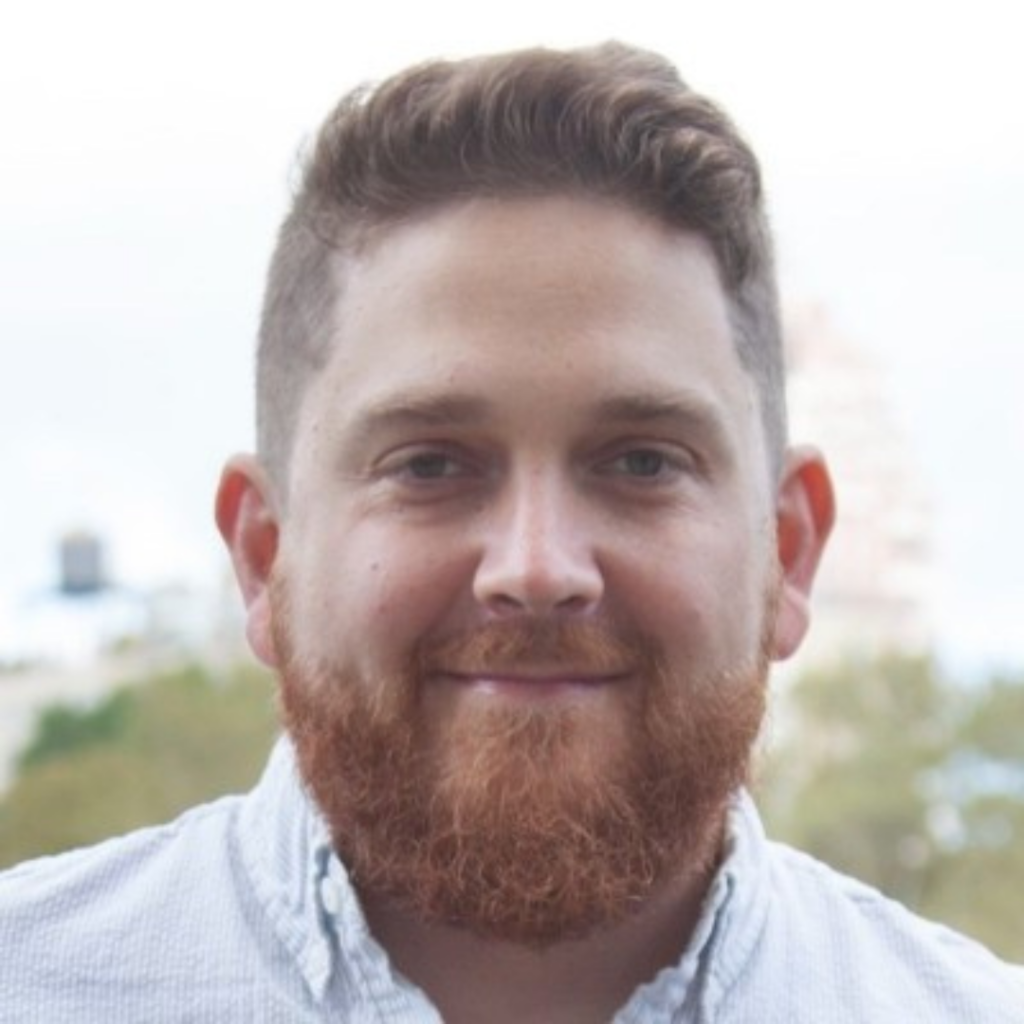 Noah Schwartz is the General Manager for AWS Data Exchange and AWS Marketplace Foundational APIs. He joined AWS in 2017 and has spent most of his career in a role building technology to generate or use data to answer questions across FSI, CPG, and Sports while working at Bloomberg, Dow Jones, and Palantir. Prior to joining AWS, he was the CTO of Bloomberg Sports, Head of R&D at Dow Jones, and Head of Engineering for Risk & Regulatory Data at Bloomberg.