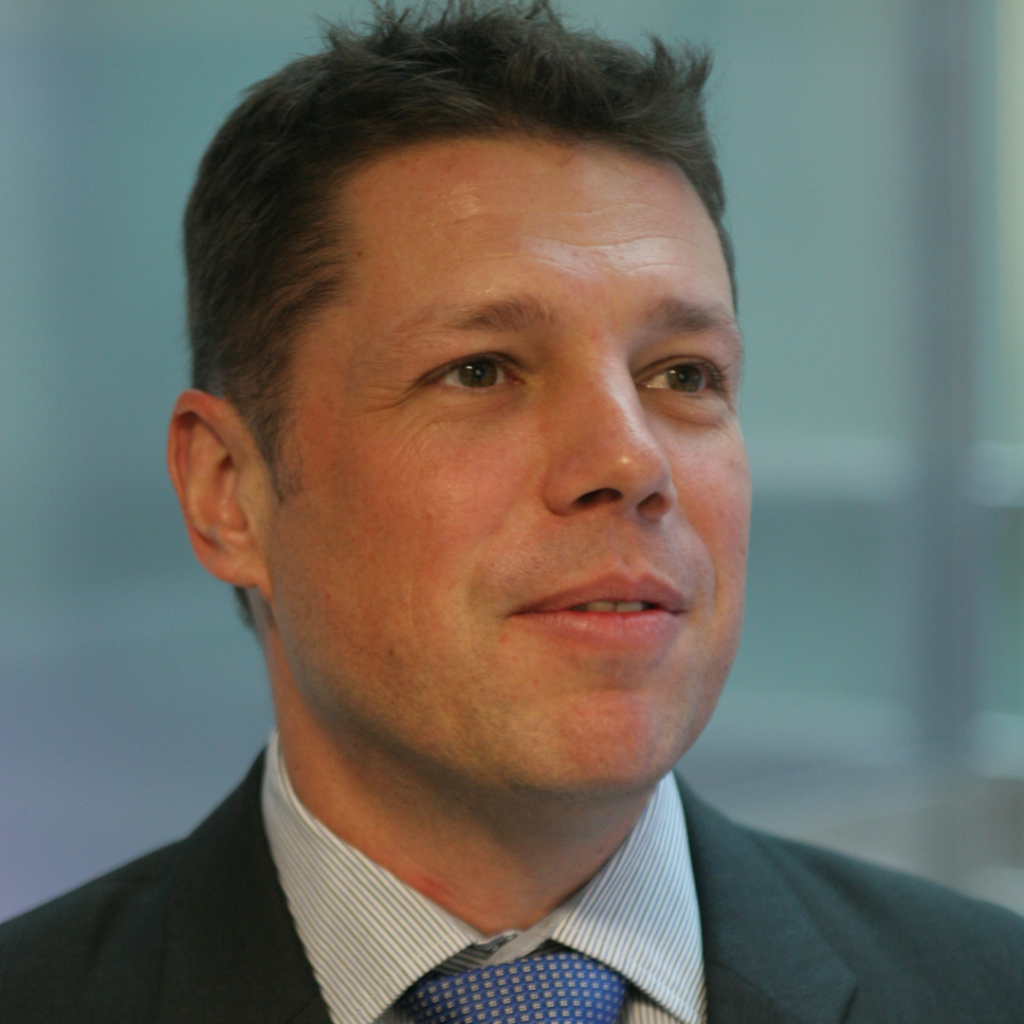 Elliott joined Fenics Market Data in December 2021, returning to the BGC Partners data subsidiary following three and a half years at UBS Investment Bank as Executive Director, UBS Data Solutions. At UBS Elliott was responsible for delivering digital content to clients, which encompassed both the curation and distribution of UBS and third-party partner content, in addition to managing the distribution team in London and New York. Prior to UBS Elliott held various positions at GFI Group and BGC Partners from 2007-2018, including Global Head of Sales for Fenics Market Data, and Commercial Director at Fenics Software Limited (a business now known as kACE). Prior to this Elliott worked for ten years at Thomson Reuters in London and Singapore in various commercial and product roles, including Head of Fixed Income, Asia Pacific.  In his spare time Elliott is a keen amateur racing driver and enjoys racing 1950’s Grand Prix cars at various circuits around Europe with the Historic Grand Prix Cars Association. Elliott holds a BA (Hons) in International Business and is based out of London.