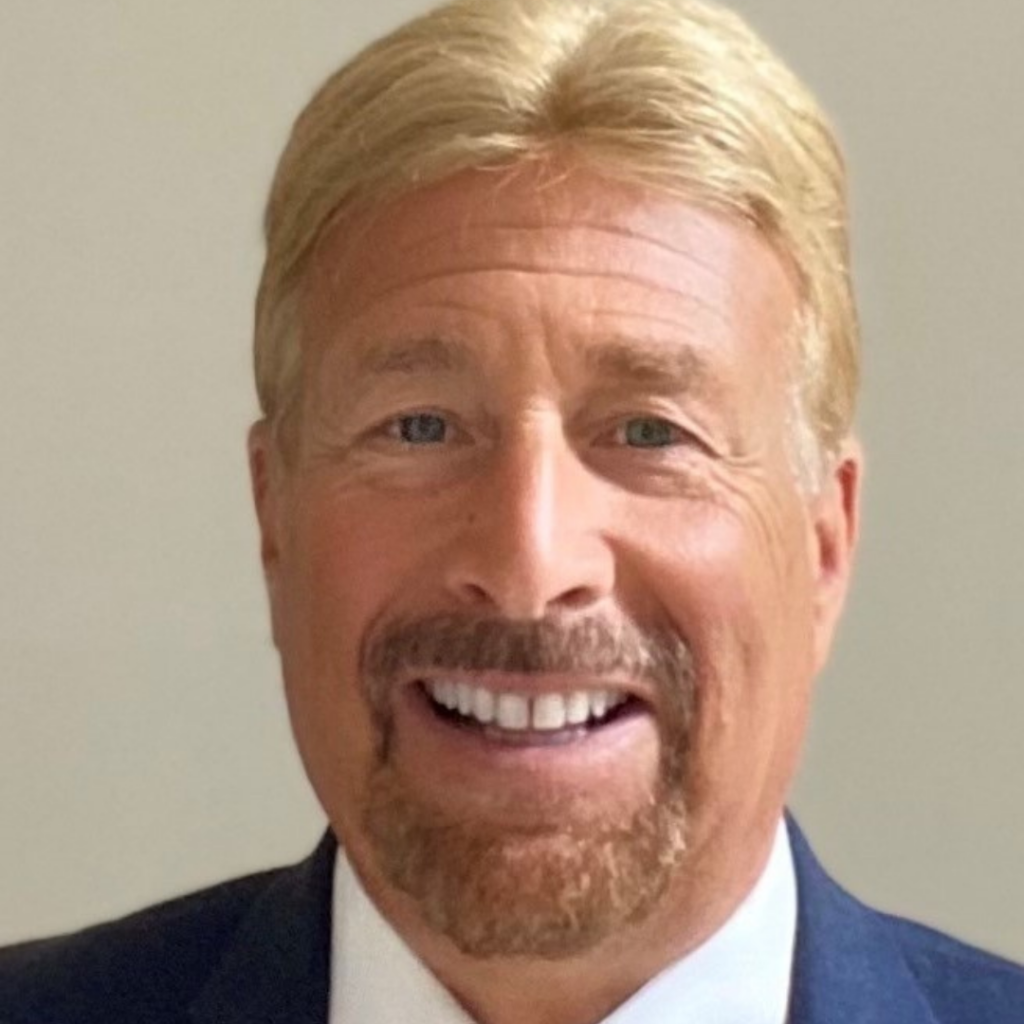 Scott Preiss is the Senior VP and Global Head of CGS, which administers the CUSIP numbering system and the CUSIP International Numbering System (CINS) for the United States, Canada, and various global territories under contract to the American Bankers Association. Under Scott’s direction, CGS is responsible for the development and operation of the ANNA Service Bureau, launched as a central hub for the consolidation and distribution of ISIN data from >120 global markets, and jointly operated with Six Financial Information, Zurich. CGS also provides a variety of cross-referencing, obligor and entity-identification solutions to market participants for risk management and compliance needs. CGS is managed by FactSet Research Systems.