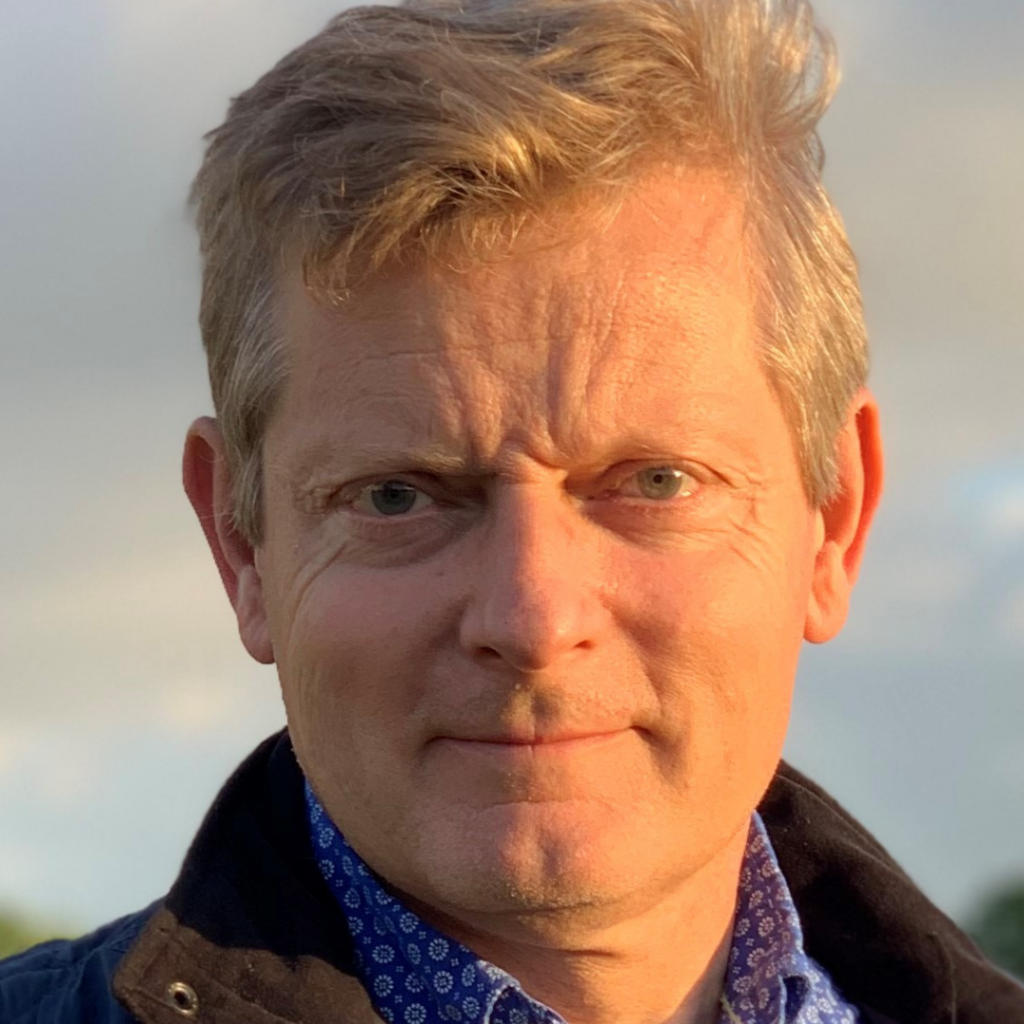 Prior to joining SWIFT Richard held product management roles with a leading global custodian for four years, and before that with the London Stock Exchange.