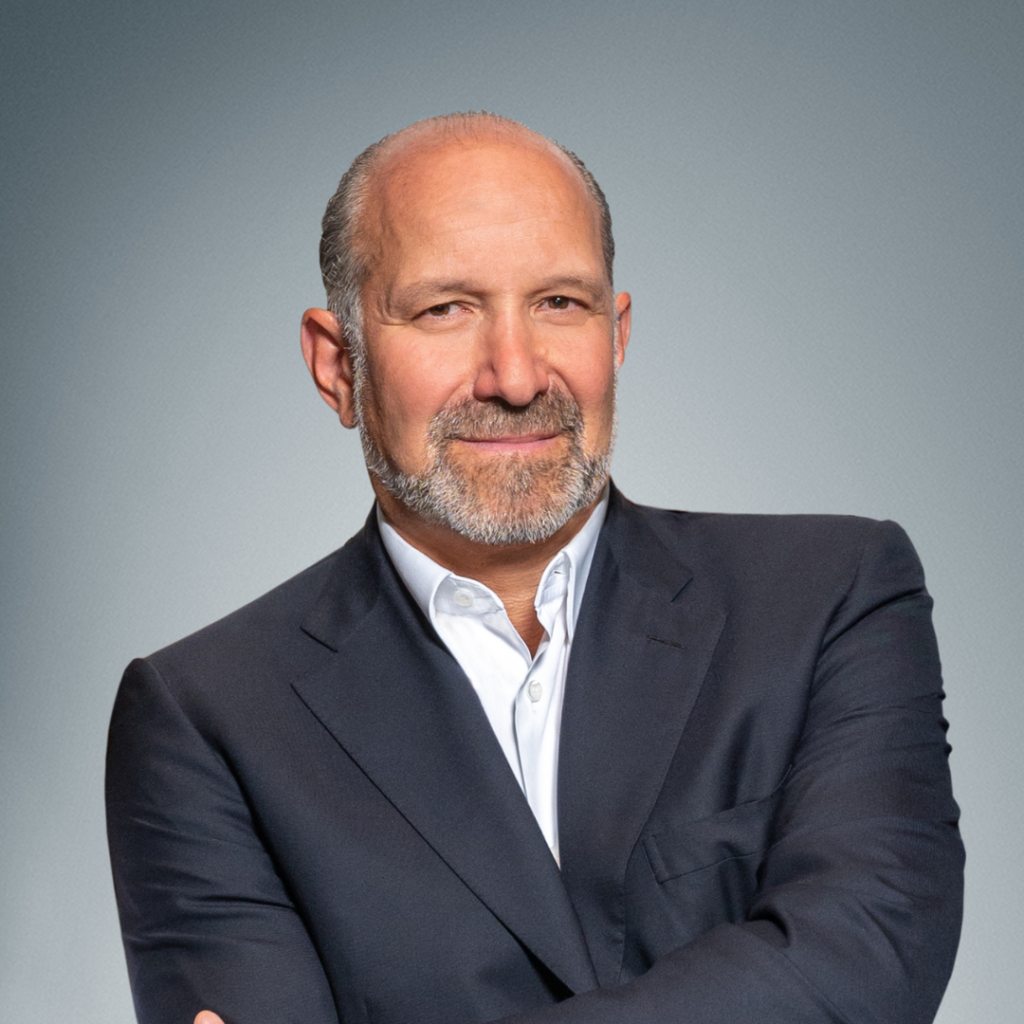 Mr. Lutnick is a graduate of Haverford College and holds a degree in economics. He joined Cantor in 1983 and was appointed President and CEO in 1991. Five years later he was named Chairman. He rebuilt the firm following the tragic losses suffered on September 11, 2001, and since then has fostered corporate philanthropy across BGC Partners and Cantor Fitzgerald through their annual Charity Day. Both firms, in conjunction with the Cantor Fitzgerald Relief Fund, donate 100% of their revenues from Charity Day to approximately 150 charities around the world and to date have raised approximately $192 million on Charity Day.

Mr. Lutnick and his wife Allison are proud parents of four children.