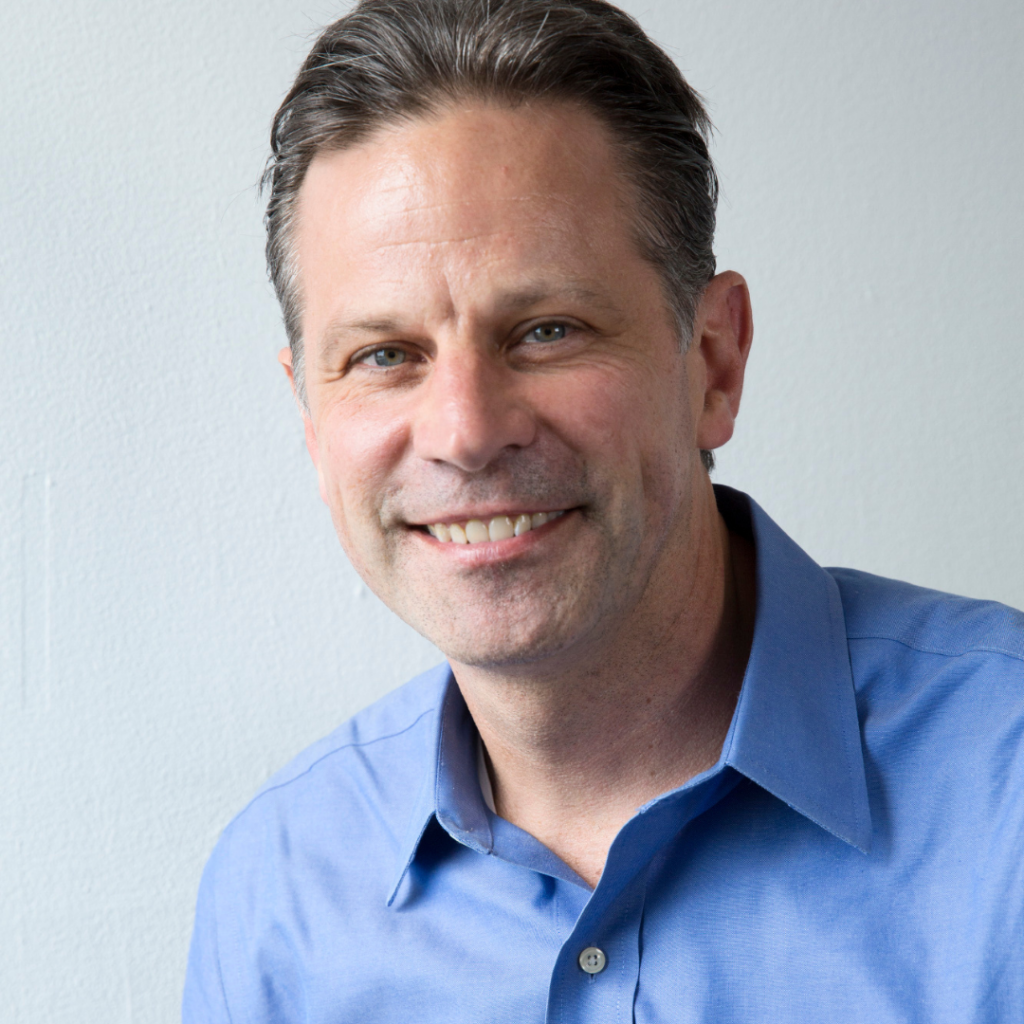 Drew is the CEO and Co-Founder of Tractiv, a data tracking company using immutable ledger technology. He is a career security professional with 25 years of experience, having most recently served as a Chief Security Officer for SpaceX, CME Group, and Honeywell. Drew was inspired to start Tractiv from his prior work with data flows with SpaceX’s Starlink network and blockchains at CME Group. The significance of immutability without the complexity, cost, and latency of DLT allows Tractiv to provide unprecedented control and insight on data usage. Tractiv implements immutable ledgers internally or externally to innovate around usage based billing, licensing compliance, data governance, data security, and distribution.

Before the private sector, Drew spent 16 years working for the U.S. Government. He was the Risk and Resilience Section Chief at Argonne National Laboratory providing security analysis on infrastructure protection, threat analyses, and cyber security. As a Protective Security Advisor for the Department of Homeland Security in Chicago, he conducted risk assessments on critical infrastructure and served as a security liaison to the Homeland Security Advisor, City of Chicago, Emergency Management Directors, and First Responder community.

Drew served on active duty for 9 years in the U.S. Coast Guard where he had several different assignments in operations, intelligence, and policy. Drew served as the Coast Guard liaison to the FBI’s Strategic Information Operations Center following the 9/11 attacks.  Drew also served in the Clinton White House as a Social Aide. Drew earned a Bachelor of Science from the U.S. Coast Guard Academy in 1996 and a Masters in Public Policy and Administration from Northwestern University in 2010.