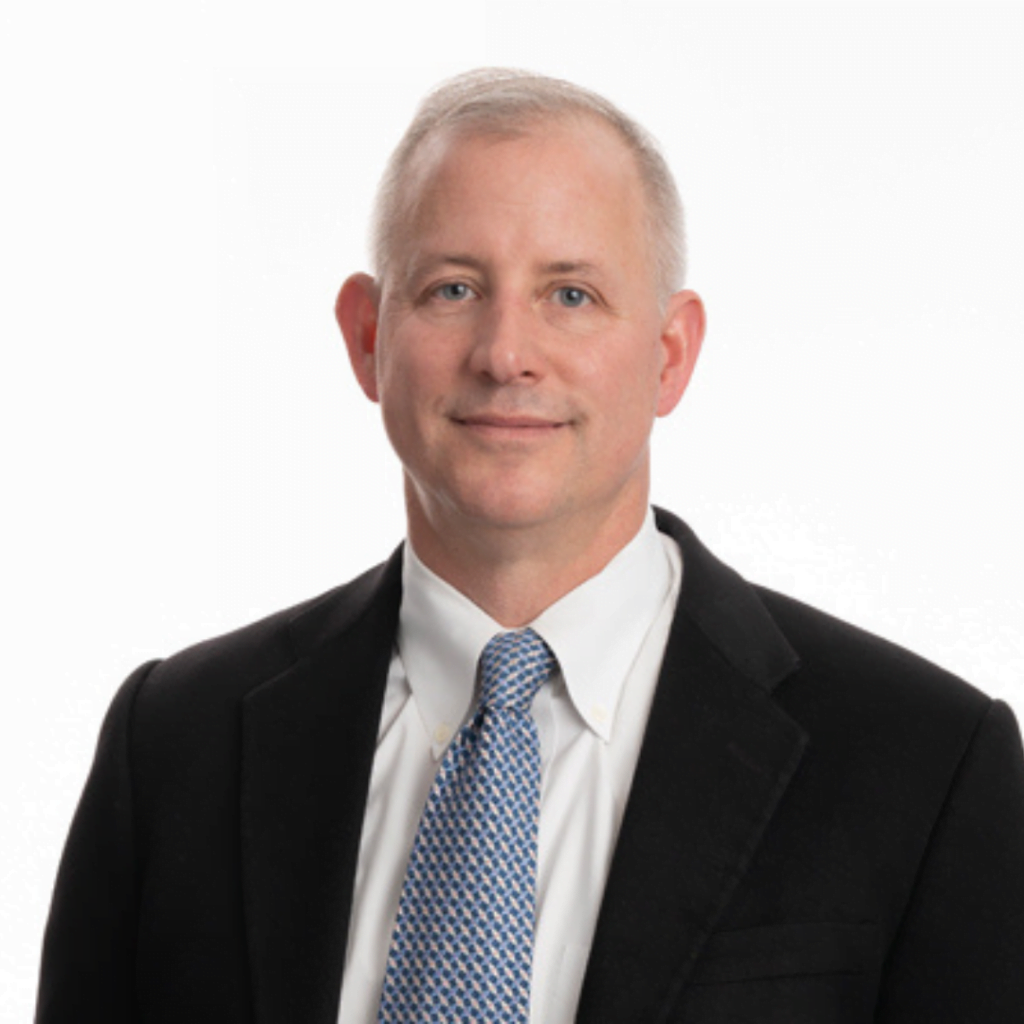 Chris Mohr is the President of SIIA. Previously he served as the Senior Vice President for Intellectual Property and General Counsel at the Software and Information Industry Association. In addition to acting as the organization’s chief legal officer, he serves as the organization’s front-facing advocate on intellectual property policy and runs its antipiracy program. Chris has testified before state legislatures and the United States Congress several times on a variety of intellectual property and constitutional law issues.

He also created SIIA’s strategic filing program, which is designed to take a long-term approach to the organization’s policy goals in privacy, tax, patent, and other areas, with particular focus on the federal appellate and Supreme Court docket. While in private practice, he was involved in several appellate and U.S. Supreme Court cases involving free speech, intellectual property, and privacy issues as they related to the information and technology industries. Chris has published articles in these fields and speaks frequently on them.